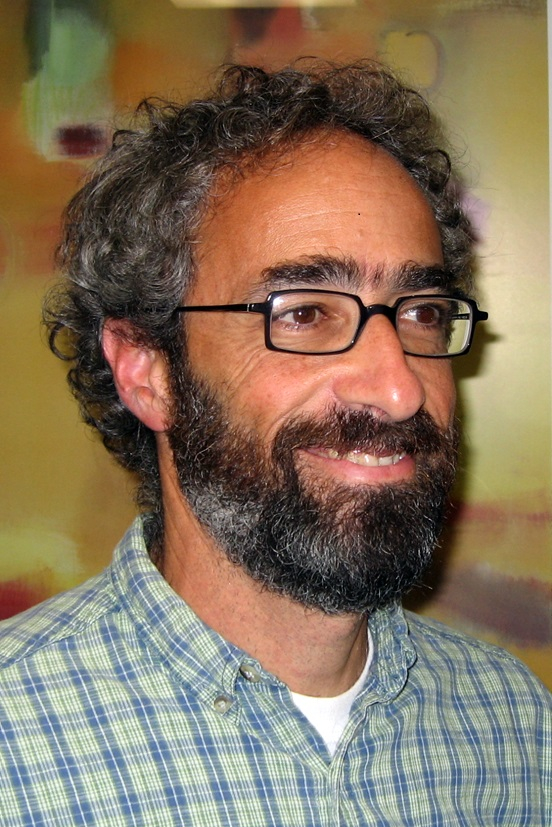 Daniel Mossé is Professor and Chair of the Computer Science Department at the University of Pittsburgh. His research interests include fault‐tolerant and real‐time systems, as well as networking. The current major thrust of his research is power management issues, real‐time systems, and networks (wireless and security). Power management in mobile and server systems includes software management of existing hardware, such as slowing down processors, using memory efficiently, dynamically reconfiguring networks. Typically funded by NSF, DOE and DARPA, his projects combine theoretical results and actual implementations. He bridges the gap between the operating systems and networking research fields. He received a BS in Mathematics from the University of Brasilia in 1986, and MS and PhD degrees in Computer Science from the University of Maryland in 1990 and 1993, respectively. Dr. Mosse received a Provost's Innovation in Education Grant/Award in 2007 for redesigning the Introductory Programming course for non-majors. He received the Tina and David Bellet Teaching Excellence Award in 2006 (one of two among over 500 faculty members in the School of Arts and Sciences) Dr. Mosse has served on PCs and as PC chair for most major IEEE‐ and ACM‐sponsored real‐time conferences.