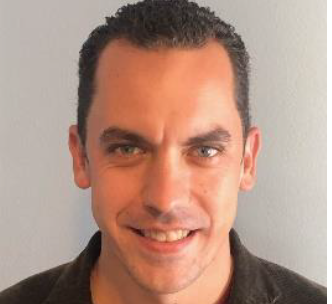 Dr. Paul R. Ohodnicki Jr. is currently an associate professor in Mechanical Engineering and Materials Science department at the University of Pittsburgh and the Engineering Science program director. Prior to his current role, he was a materials scientist and technical portfolio lead in the Functional Materials Team of the Materials Engineering & Manufacturing Directorate of the National Energy Technology Laboratory. He graduated from the University of Pittsburgh in 2005 with a B.Phil. in engineering physics and a B.A. in economics and subsequently earned his M.S. (2006) and Ph.D. (2008) in materials science and engineering from Carnegie Mellon University. Ohodnicki has published more than 130 technical publications and holds more than 10 patents, with more than 15 additional patents under review. He also is the recipient of a number of awards and recognitions, including the Federal Employee Rookie of the Year Award (2012), Presidential Early Career Award in Science and Engineering (2016), and the Advanced Manufacturing and Materials Innovation Category Award for the Carnegie Science Center (2012, 2017, 2019). In 2017, he was a nominee for the Samuel J. Heyman service to America Medal. He will work alongside Dr. Brandon Grainger on Electric Motor Materials and Designs for a Sustainable Electrified Future.