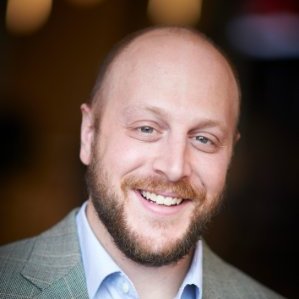 Noah Papas didn't anticipate going back to school. After earning his master's degree in ligament biomechanics, he worked as an engineer at Johnson and Johnson for five years. He then joined a research project on the biomechanics of embryonic development in Dr. Lance Davidson's lab at the University of Pittsburgh, while beginning to network with local biotech startups. When the CMI program in the University of Pittsburgh's Bioengineering Department was recommended to him by one of his contacts, he enrolled in it as a master's student to get more background with medical startups.

He quickly learned that his prior knowledge of startups and entrepreneurship was only part of the larger picture. The program immediately began providing him with background on the non-technical aspects of entrepreneurship, such as business development. In retrospect, he told us that "As young engineers I think it is easy to have the thought process, "of course it will sell, it's cool! The CMI program taught me to think like an entrepreneur without losing my scientific mind. One must not only test technical hypothesis but business hypothesis as well, and CMI gave me the tools to do both."

Through the program, he had the opportunity to work on new medical devices through clinical collaboration at UPMC hospitals. By the time he had finished his program, he and a group of fellow students were working on expanding their class prototype into a viable startup. Though the team determined that there was insufficient market for their original idea, the experience gained from the attempt coupled with local contacts in the startup community led Noah to his next initiative: AbiliLife. 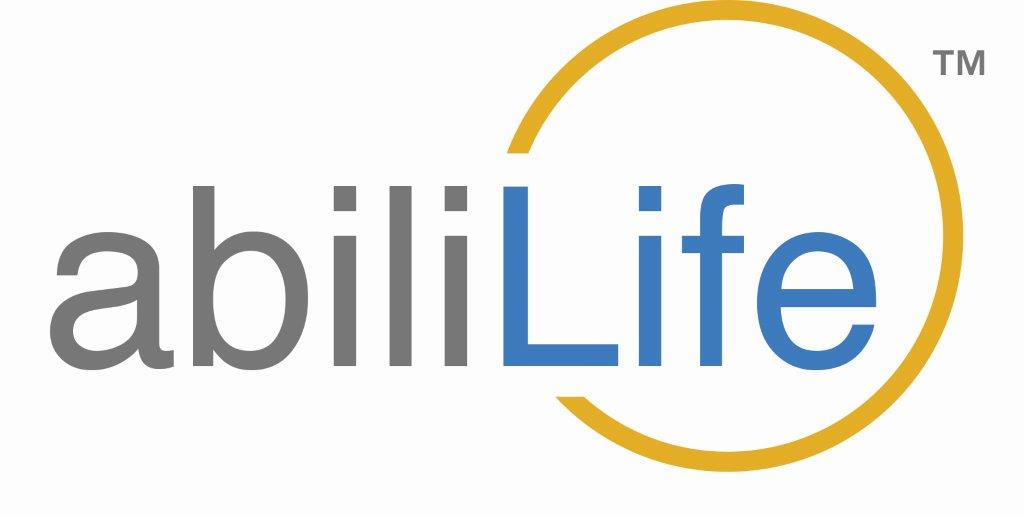 AbiliLife is a Pittsburgh area start up, focusing on new types of back braces for Parkinson's disease patients. Noah joined them part way through their product development working on marketing, risk analysis, refining their prototypes, and getting their first product through manufacturing. They recently began selling their brace, and have successfully raised over $10,000 through crowd-funding to continue work on it. Through it all, Noah looks back at the CMI program as important to his recent successes. He says that "the CMI program helped me understand what entrepreneurship was, and how important it is to put my "business hat" on when evaluating potential projects".